Struggling to learn the irregular verbs? How do you know a verb is going to be irregular?

Well, first of all, just like in English and other languages, the verbs that we mostly use tend to be irregular. Just think of the verbs “to be” and “ to go”. These verbs are also highly irregular in Spanish. This means that you will hear and use these verbs more often.

Furthermore, there are groups of irregular verbs in the different tenses.  You will notice that lots of verbs with the letter “e” in the stem changes into “ie” or “i” a lot of times;  you can learn which verbs fall into the different groups.  For example “sentir”,  “mentir”  and “pedir” become  “yo siento”, “yo miento” and  “yo pido” when conjugated in the present.

Also, some verbs need to be irregular in the past tenses in order to maintain a right pronunciation. The verb “sacar” becomes yo “saqué” since it wouldn’t be pronounced correctly if it were conjugated as a regular verb “sacé”.

In other words, remember that our mostly frequently used a lot of times are irregular. There are groups of irregular verbs that you can learn from a grammar book or, more enjoyably, in a Spanish Language Class! 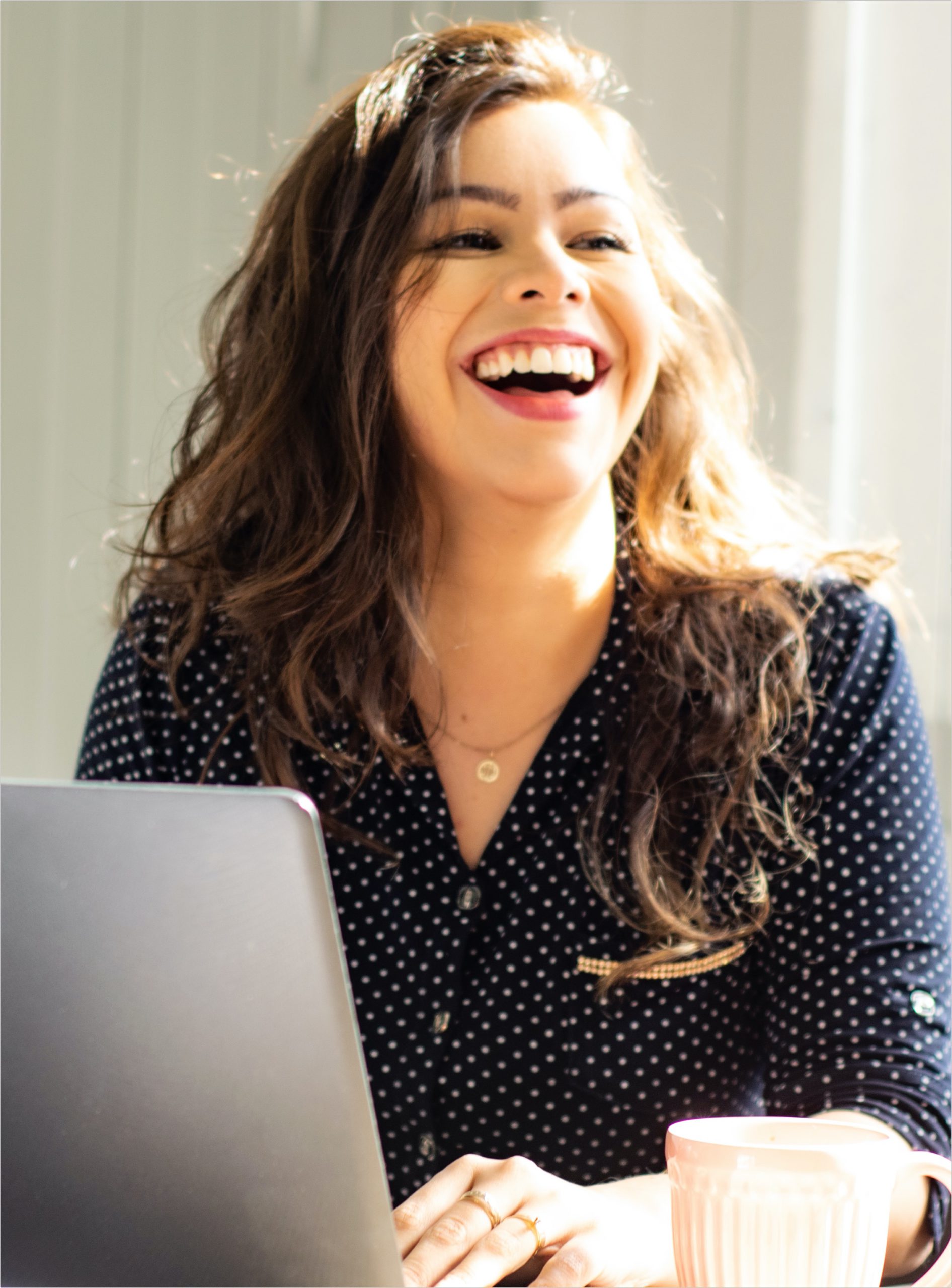